Although almost all your keyboard shortcuts in Logic Pro 9 is configurable, here are some common shortcuts to get you started.

Most of this is also works for Logic Pro X.

If you want to resume playback from where the playhead is, press and hold the play button in the transport bar and deselect "Play Cycle".

Another way of doing this when "PlayCycle" is on, try to press .. twice [period]+[period] on the numeric keypad. If you are using a macbook, try [fn]+[cmd]+[enter].

Things that will speed up your workflow.

Sometimes it is useful to remotley control your DAW. Here are a few tools that can be helpful. 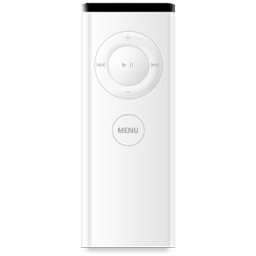 A great way of controlling Logic is with an iPhone using the TouchOSC App. Initially I had some problems to get this working because I was misled believing OSCulator was required. I'm very familiar with OSCulator and have used it with Wiimotes and other IR sensors for other purposes. For Logic Pro 9, forget OSCulator, you don't need it. TouchOSC contains a rather well working built-in layout for Logic Pro. This is how simple the set-up is.

If you want to create your own layouts, head over to HEXLER and download the Layout editor. I recommend using OSCulator to make all the keycode and MIDI routings. It's quite a lot of work so a good starting point is to look for OSCulator templates for TouchOSC is at this forum.