There are a lot of guides on both theories and reasons for using MS but this guide is focused on how to set up your DAW for MS recording. The main benefit, at least for me, is that you have control and can edit the stereo image after it has been recorded. Pushing the faders up and down will have a huge impact on the stereo image. 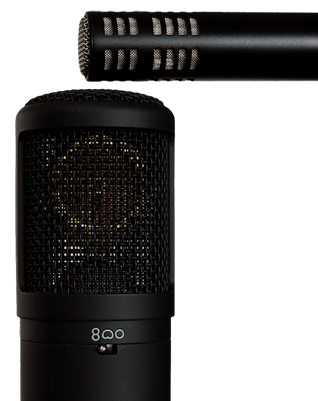 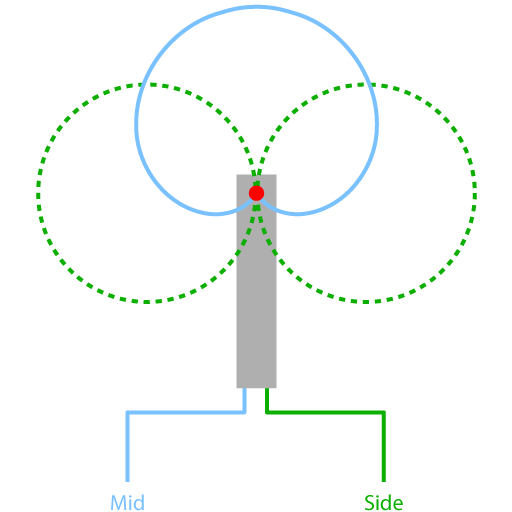 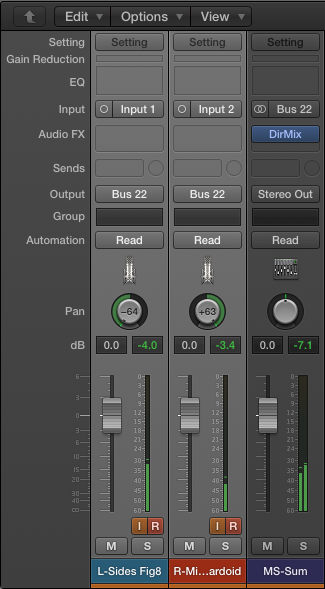 Use the Direction Mixer to decode the MS-signal. Set it in "MS" mode. 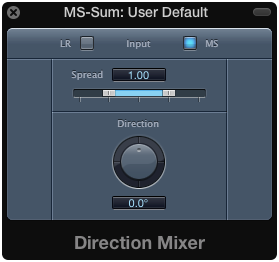 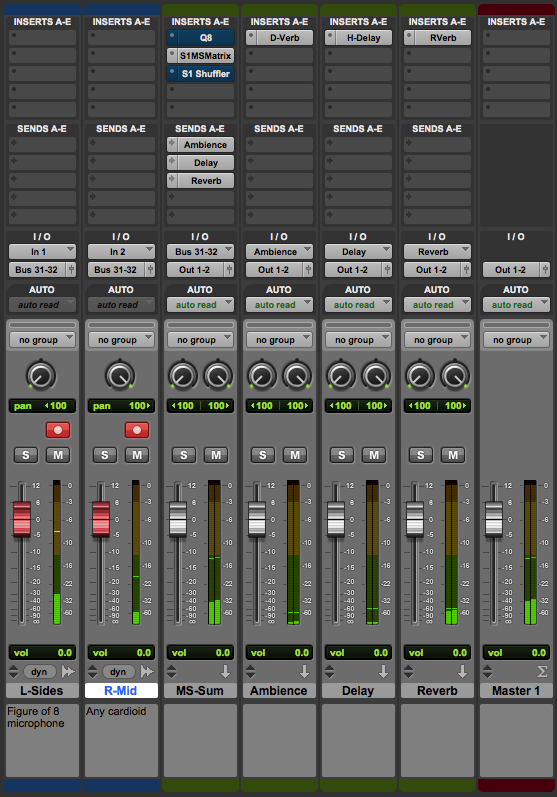 (There is also a great free plugin by Voxengo called MSED: www.voxengo.com/product/msed/)

Optionally, you can use Waves Q10 or any other EQ where you can edit the left and right separately. Left being the sides and Right the middle 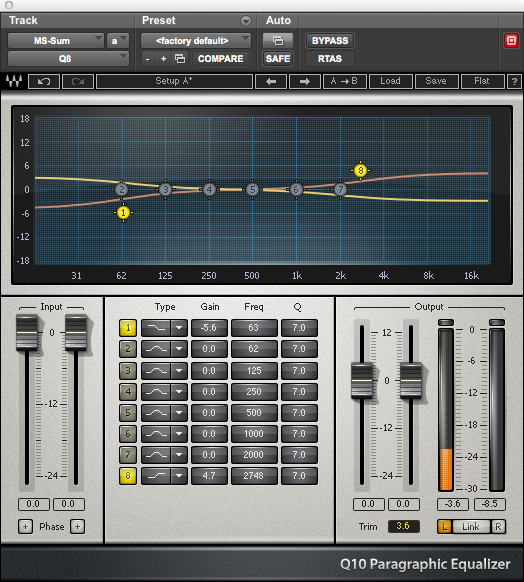 Another way to decode ths MS-signal is to use Waves S1 Stereo Shuffler. Set the input mode to "M - S". Using this setup, the "S1 MS Matrix" is not needed. 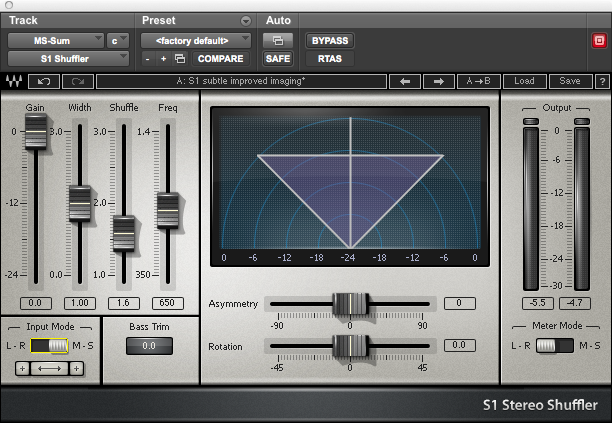