Lately I have been purchasing some new plugins that are not included in my Diamond bundle. Some of them needs a better understanding on my part how to utilize them. 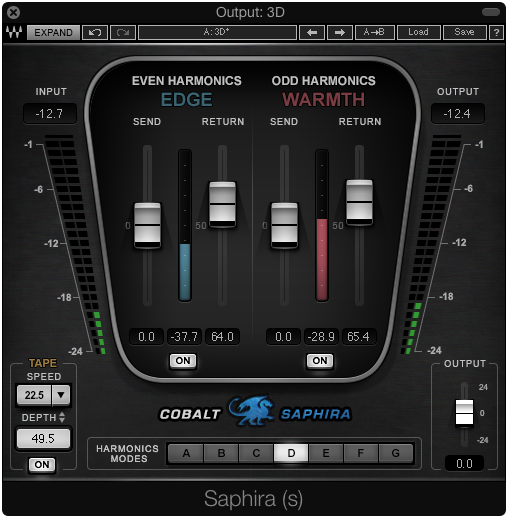 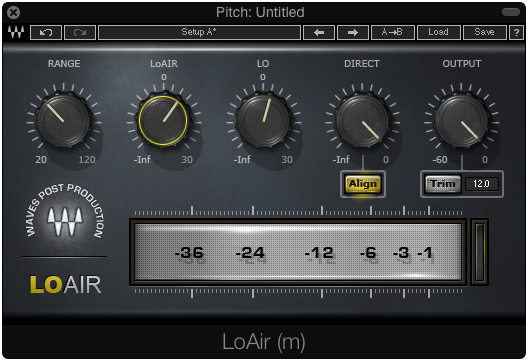 A plugin that adds harmonic content by one octave below the fundamental frequency, the opposite of what the Waves MaxxBass does 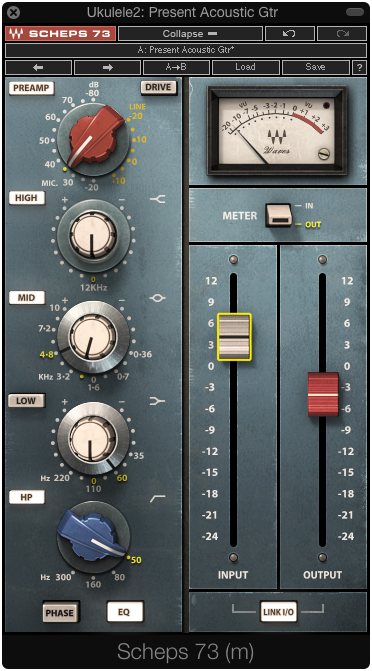 Based on Andrew Scheps Neve 8068 console 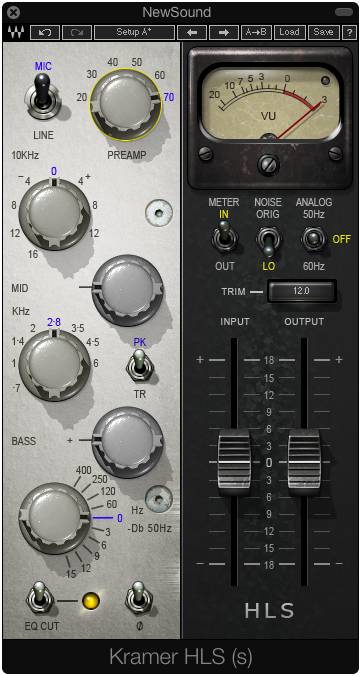 Based on the 60s vintage Helios console 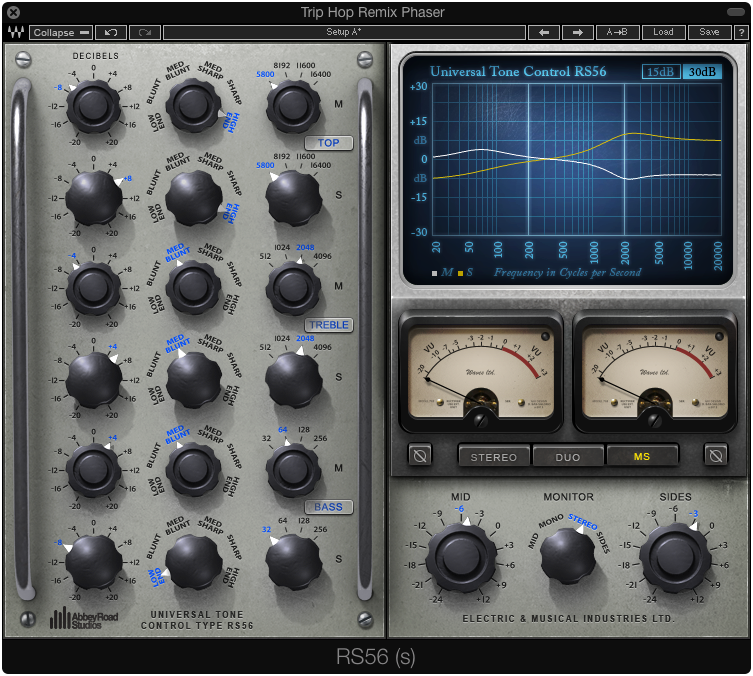 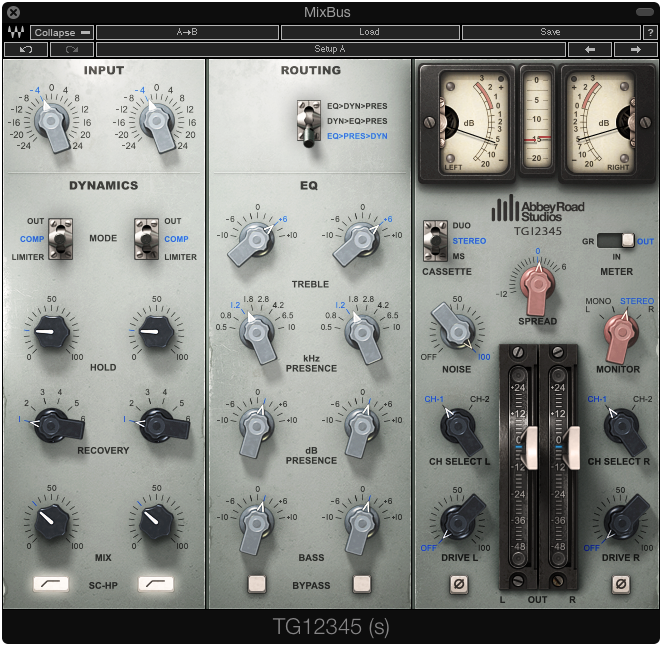 This plugin gave me the feeling of instant improvement as soon as I inserted the TG12345 on a mix bus. The controls are very easy to use and give a very audible effect in a pleasing way, read more
Copyright © 2020 HEAMUSIC, Hans E Andersson. All rights reserved.